Mission Health | Our Commitment To You | Governance & Leadership | Our Leaders

Our Commitment To You

Meet the individuals who lead our organization and teams on our journey to care for western North Carolina. 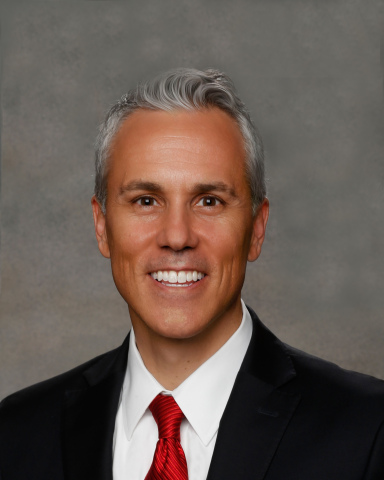 Appointed to Mission in April 2019, Lowe had previously served as chief executive officer of HCA Healthcare’s Chippenham and Johnston-Willis (CJW) hospitals, a two-campus system in Richmond, Va., since 2016.

Before becoming CEO of CJW, Lowe was CEO of Lawnwood Regional Medical Center & Heart Institute, an HCA Healthcare-affiliated level II trauma center in Fort Pierce, Fla. During his tenure at Lawnwood, Lowe led the opening of a level III NICU and developed a pediatric emergency department and the Treasure Coast’s only comprehensive stroke center. Before joining HCA Healthcare, Lowe held CEO roles at hospitals in North Carolina and Tennessee. 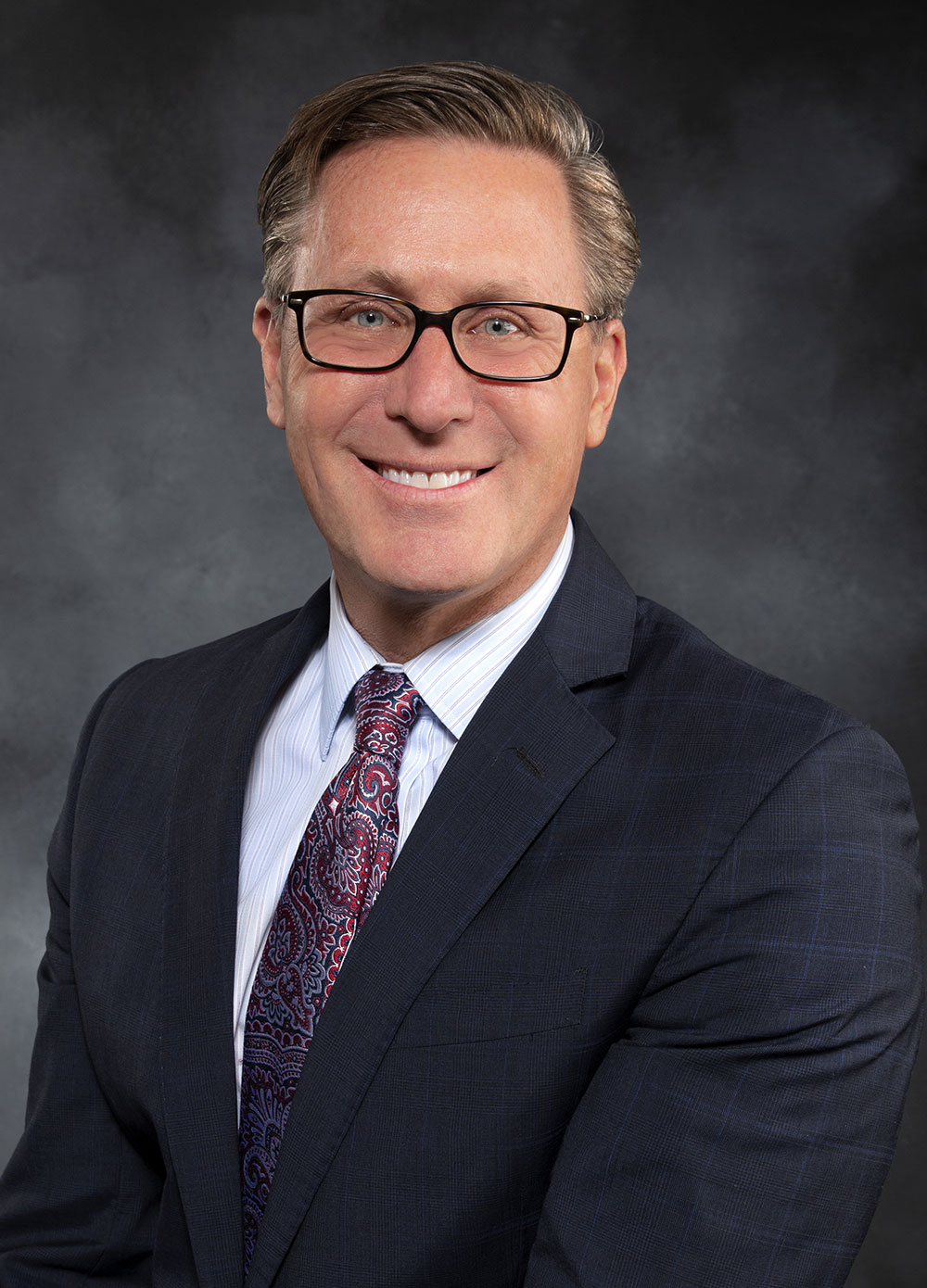 Appointed to this role in April 2019, van Arkel has spent more than 23 years in leadership roles with HCA Healthcare. Throughout his healthcare career, he has served in a variety of financial and operational leadership roles.

Van Arkel earned his bachelor’s degree in Accounting from Stetson University in Florida and his MBA in Healthcare Administration from West Governors University. He is also a Certified Public Accountant. 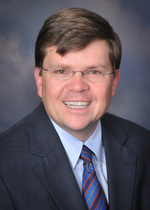 Dr. Hathaway currently serves as the Chief Medical Officer and Senior Vice President for Mission Health. He has been in this role since January 2013.

Dr. Hathaway completed his Internship and Residency in Internal Medicine at Duke University in Durham, North Carolina where he also served as Chief Resident. Training in Cardiovascular disease followed at Duke, where his research interests focused on clinical trials in cardiovascular disease. He then returned to his native state of Wisconsin, where he practiced cardiology and served as Medical Director at the LaSalle Heart and Lung Center in Appleton, WI, before joining Asheville Cardiovascular Associates in 1999.

Leadership responsibilities have included service as Director of the Cardiac Catheterization Laboratory, Chief of the Cardiovascular Service Line, and Vice Chief and Chief of Staff from 2009 to 2012 before assuming his current role of Senior Vice President and Chief Medical Officer of Mission Hospital in 2013. He has held numerous leadership roles in multiple community organizations and currently serves on the boards of the Mountain Area Health Education Center, the Mission Health Partners Accountable Care Organization, the Highland-Cashiers Hospital and LifeShare of the Carolinas, as well as a participating member of the North Carolina Healthcare Association’s Physician Advisory Council.