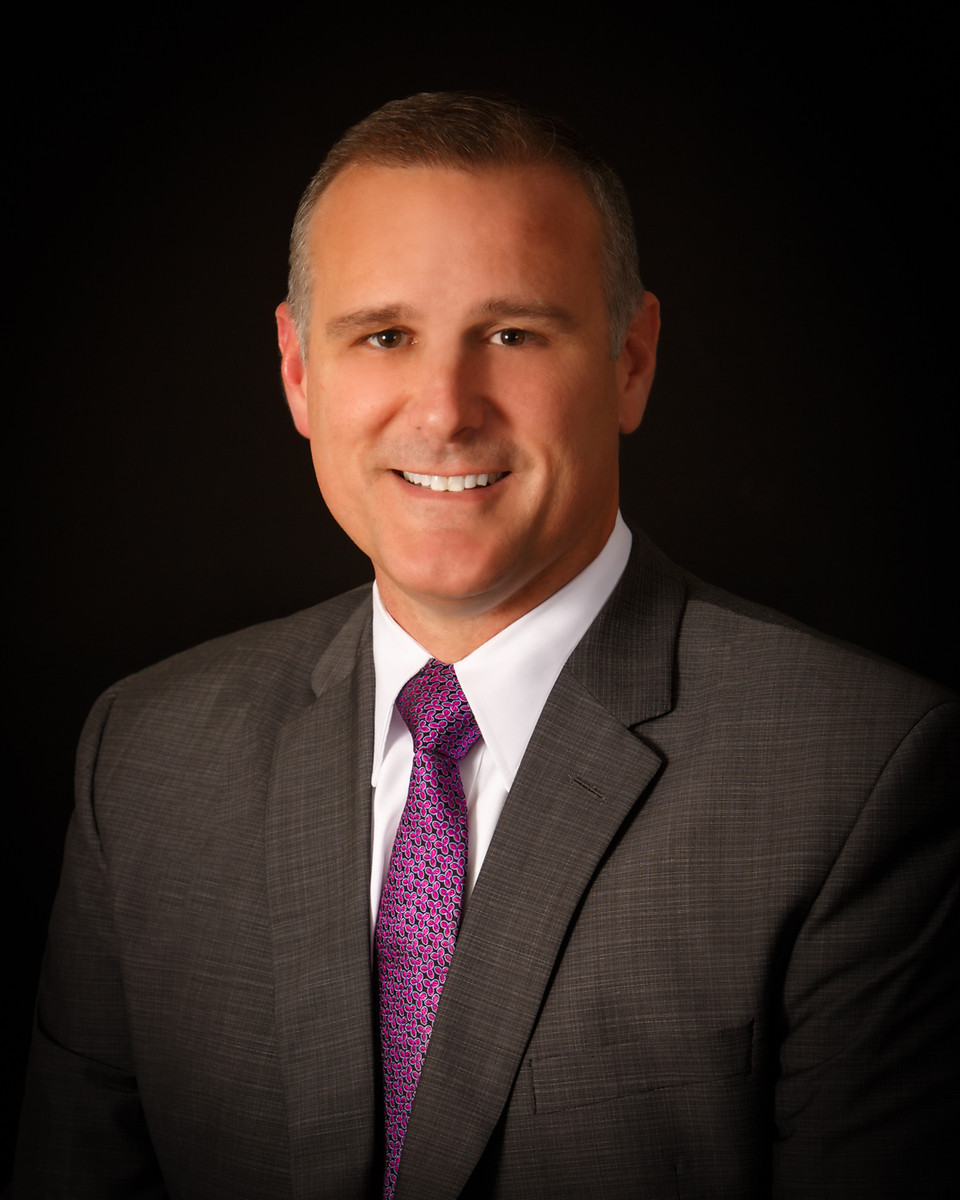 Chad Patrick is CEO of Mission Hospital, an operating division of HCA Healthcare, located in Asheville, North Carolina, which serves as the regional referral center for tertiary and quaternary care in Western North Carolina and the adjoining region. Mission Hospital is licensed for 815 beds and houses the region’s only dedicated Level II trauma center. It also includes Mission Children’s Hospital – the region’s only children’s hospital. The flagship hospital of Mission Health, Mission Hospital was ranked as one of the nation’s Top 100 Hospitals by Truven Health Analytics from 2009 to 2015.

Prior to joining HCA Healthcare, Patrick served as the Division President for RegionalCare Hospital Partners, a five-hospital healthcare system. Preceding his role at RegionalCare, he served as President and CEO of Meadowview Regional Medical Center, CEO of Dayton Heart Hospital, Executive Vice President/COO for the Southwest Ohio Region at Catholic Health Partners and began his career as a respiratory therapist. 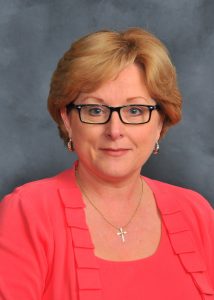 Olsen has responsibility for nursing services and other clinical service programs for Mission Hospital and outpatient departments of the hospital. Olsen joined Mission Health in 2011 from Novant Health in Winston-Salem. She served 20 years in the U.S. Navy Reserves, retiring as a Commander in the Nurse Corps, recalled for both Desert Storm and Iraqi Freedom. Olsen served in various nursing leadership roles across North Carolina as well as Florida. Her nursing experience includes areas of critical care, emergency services, neonatal ICU, pediatrics and medical surgical. She received the North Carolina “Great 100” nursing award in 2016. Olsen earned her BSN from Beth-El College of Nursing and her MBA in Healthcare Management from Regis University in Colorado. Olsen served as a board member for Council on Aging and currently serves as a board member for Manna Food Bank. Her husband, Eric, is retired from the Air Force and most recently from the Winston-Salem Police Department. They have two grown, married children who reside in Tennessee and in Kentucky. 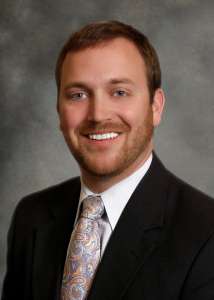 Joe Rudisill joined Mission Hospital as the Chief Operating Officer in December 2019. He has more than a decade of experience in healthcare operations, and has been with HCA Healthcare since January 2014.

Before joining Mission, Joe served as COO and Ethics & Compliance Officer for nearly three years at Regional Medical Center Bayonet Point in Hudson, Florida. Bayonet Point is a 290-bed, level II trauma center providing tertiary care services for Pasco, Hernando and Citrus counties. During his tenure at Bayonet Point, he led the hospital to become the region’s only comprehensive stroke center, started its neuro interventional program, helped launch TAVR, led many service line growth initiatives, and guided successful operations and quality outcomes in both the ER and OR. Joe also oversaw several capital projects, including a major OR renovation, installation of both a Biplane and Hybrid Cath Lab, and several hospital renovations projects, as well as developed the campus master plan, which included an ER expansion and new patient bed tower. Joe was also instrumental in helping improve both patient experience and employee engagement. 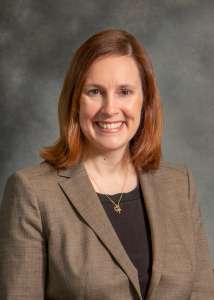 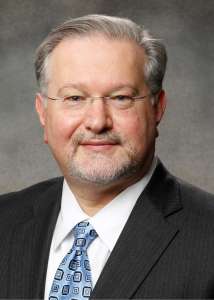 Prior to joining Henrico Doctors Hospital, Dr. Spensieri served as a Managing Partner and Laboratory Director for Commonwealth Primary Care, a 50+ member independent primary care group. He was a founding partner of Commonwealth Hospitalist Services and served as Medical Director. CHS started the Hospitalist program at Henrico Doctors Hospital in 2004. In addition, he received HCA’s Frist Humanitarian Award in honor of his patient advocacy and commitment. 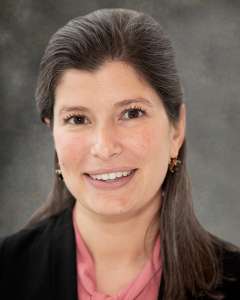 Nyema Sayed is the vice president, Human Resources for Mission Hospital, located in Asheville, North Carolina. Nyema is responsible for the strategic direction of human resources and is an integral part of the process to transition Mission Hospital to HCA policies, procedures and systems.

Nyema joined HCA in 2013 as HR Coordinator for CJW Medical Center and was promoted to HRBP and Sr. HRBP. In 2017, she assumed the position of VP HR, John Randolph Medical Center, before stepping into her current position in 2019.

Nyema received her BA from Mary Washington College and her MA in Organization Development from American University in Washington, DC.

Our Board of Trustees

Sign up for the latest in health and wellness, news and updates.

Or join our online community in the conversation

Our Salute to Extraordinary Nurses of Mission Hospital Even More…

What We Know about the Coronavirus So Far