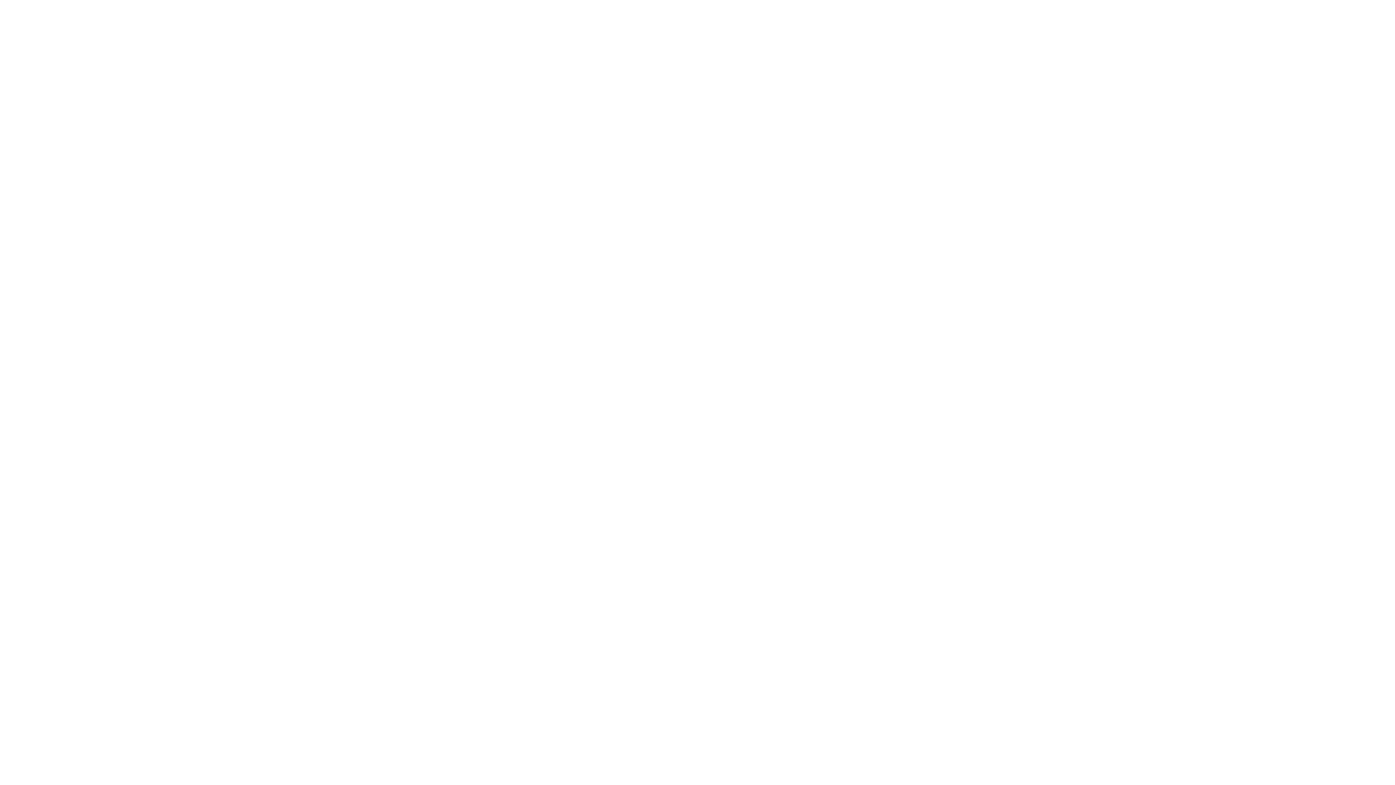 In 1930, the first structure designed to serve as a dedicated hospital facility opened on James Drive in downtown Marion. The facility served the community until 1952.

In 1952, after healthcare needs quickly outgrew the James Drive facility, a new facility opened on Fleming Avenue and featured 50 patient beds. The facility was built with the aid of Hill-Burton and Duke Endowment funds. In 1977, twelve beds were added, resulting in 62 beds total. In 1953, a nurse's residence opened adjacent to the hospital.

In 1983, a new hospital opened, replacing the Fleming Avenue facility. It featured 65 private patient rooms and was located just outside the Marion city limit.

In 2018, Mission Hospital McDowell opened its doors and is the seventh facility to serve McDowell County since 1908. The new hospital, built on the same property as the previous facility, features 30 inpatient beds, including 5 labor and delivery suites. The new facility also features an expanded emergency department, a state-of-the-art surgery center, larger inpatient rooms focused on patient- and family-centered care, along with improved parking and patient access.

Why Honoring Our Healthcare Team is So Important This Year

The Three-Legged Stool of Heart Health: Lifestyle Practices, Getting Care…