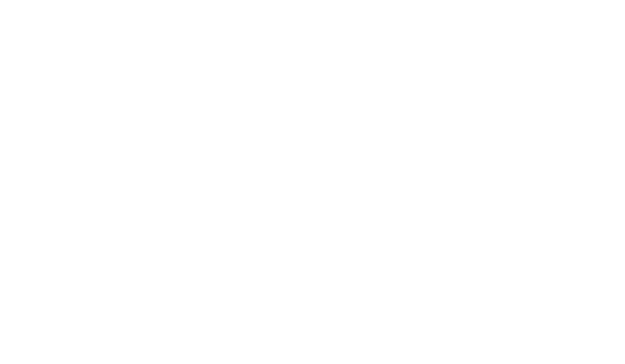 Angel Medical Center's mission of providing healthcare to the community can be traced back to 1923 when Dr. Furman Angel returned home to set up a clinic in some rooms on the second floor of the old Cunningham Building in historic downtown Franklin, North Carolina.

Dr. Edgar "Ed" Angel, Furman's younger brother, joined the staff of the hospital in 1932 and the name was changed to Angel Brothers Hospital. In 1940, the hospital underwent several additions and enhancements including the purchase of the hospital by Ed who incorporated and changed the name to Angel Hospital, Inc. In 1956, the hospital was again enlarged, making it a 56-bed hospital.

Before his death in January 1966, Ed recognized the need for a new facility and that a community effort was necessary to obtain government funding. He began the process of selling the hospital to the community, an undertaking that was not completed until after his death. The Angel family donated a portion of the value of the hospital, the A.B. Slagle estate generously gave the hospital the land now known as Mill Creek and the community raised the remainder of the funds through donations to purchase the hospital from the Angel family.

The community raised over $1 million in a project known as "Operation Heartbeat" to provide matching funds for federal government grants and Hill-Burton loans. The hospital was then incorporated as a nonprofit organization with a self-perpetuating board of trustees under the name of Angel Community Hospital in November 1967.

The new addition to the existing hospital cost approximately $6 million to construct and was opened in 1974. The new building provided a total of 80 beds -- 59 inpatient beds and 21 psychiatric beds.

Over the years, there have been numerous changes and additions to the hospital to update the buildings and remain current with technology. In 1991, a new two-story building was added to the back of the hospital to house the surgical suite and the intensive care unit. The front of the hospital was renovated in 1996 with a new addition to provide needed space for the business office, medical records, cafeteria, laboratory and administration.

The name of the hospital was changed to Angel Medical Center, Inc., in 1996 to recognize the progress and accomplishments in healthcare that the hospital has made over the years. The doctors, staff and volunteers reflect our mission: "Dedicated professionals providing compassionate and superior healthcare to all."

The Most Important Thing You Can Do to Turn Back…

Don’t Postpone Seeking Care at Angel Medical Center during the…

We Shouldn’t Let Up on Doing All We Can to…